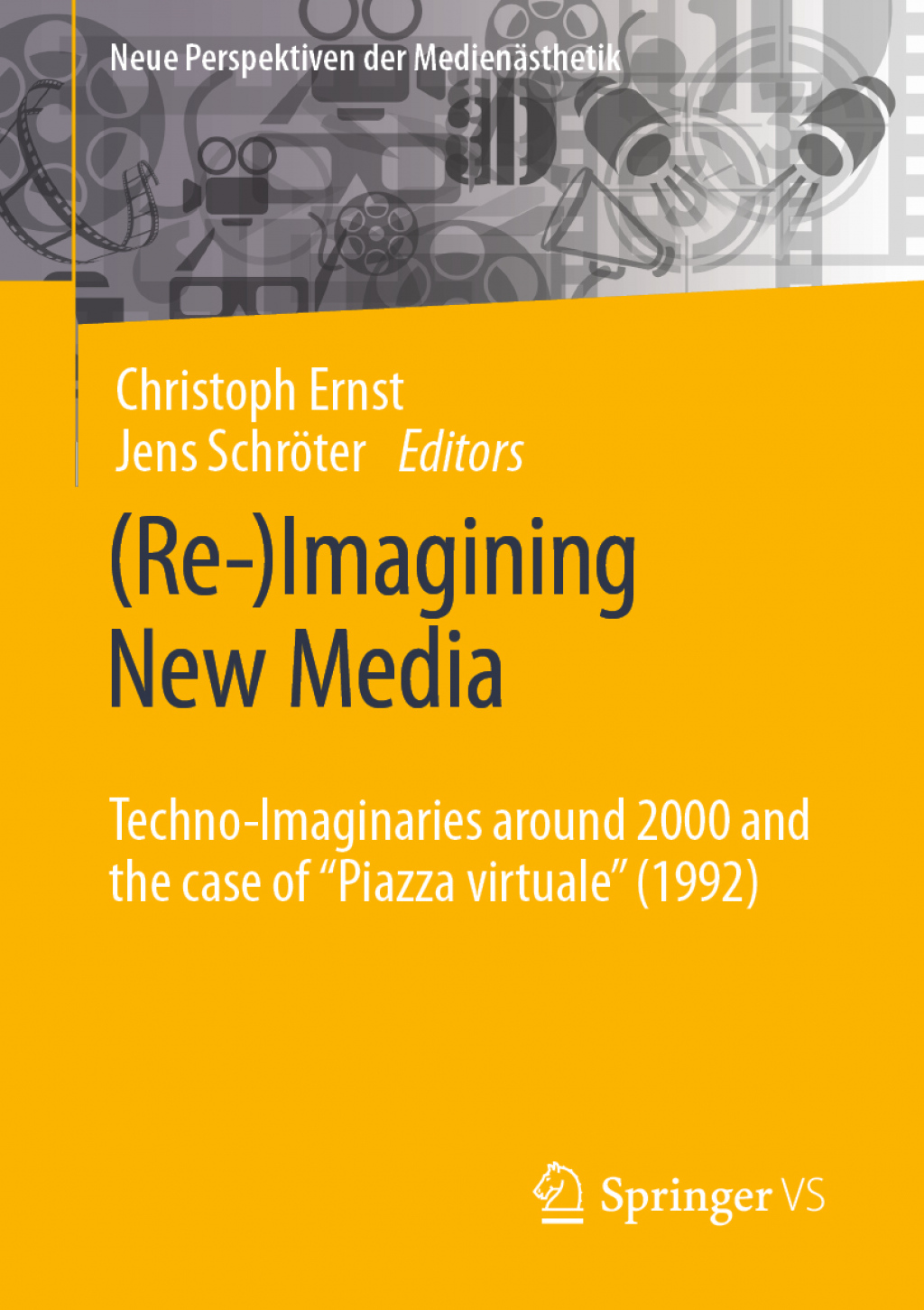 The late 1980s and early 1990s were a time of great importance in media history. The potential of networked computers in transforming society became clearer but it was still an open question, in which directions the development would go. This lead to various imaginaries about possible the futures of so-called ‚new media‘. The contributions of the book discuss these imaginaries and provide valuable insights into their media historical context. To illustrate how processes of imagining new media at the time worked, the book also features articles on the interactive television project Piazza virtuale from 1992 by the media artist-group Van Gogh-TV. Piazza virtuale aimed to dissolve the boundaries between the public sphere and a ‘new’ experience of using television based on telepresence and interaction. Today more or less forgotten, Piazza virtuale thus became an early realization of the idea of a new interactive and networked communication medium in that time period.

USPs
·      The book addresses the intensively debated topic of imagination and sociotechnical imaginaries in relation the discourses on ‘New Media’.
·      An important contribution to the history and theory of media art and of the prehistory of digital culture.
·      First anthology on the Piazza virtuale-project by Van Gogh TV (1992).
·      Contains exclusive Interview with Van Gogh TV.